Shoutout to My Cats

This past year has been a whirlwind for my household for a number of reasons, but one of the big ones is that in the space between March and August, we have gone from having no pets, to one cat, to FIVE CATS, and now we are back down to three, with the end goal of two.

A cute and very vocal little grey and white cat showed up on our porch on some of the coldest days of this past winter in March.  Because cats always get what they want, we wound up adopting her instead of leaving her out in the cold. A few weeks later we found out that she'd been busy on the streets and she was expecting a litter.  Four kittens were born in my basement ceiling. Happily, we found three homes and decided to keep the fourth, a tuxedo named Potato.

Kittens.... they tear up the curtains, they knock over all the water, they chew on plants and puke them up later, they carry toys around howling, but they're awfully cute. 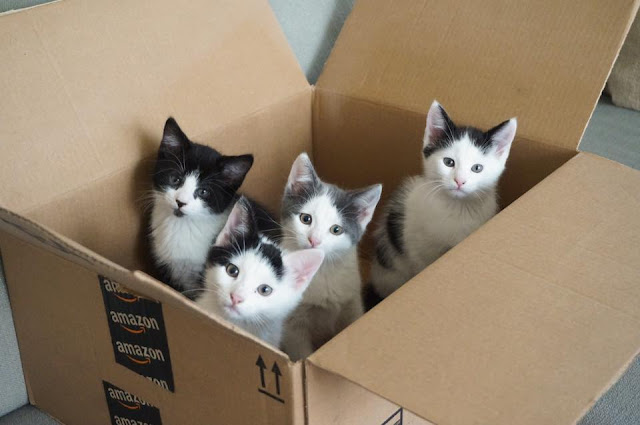 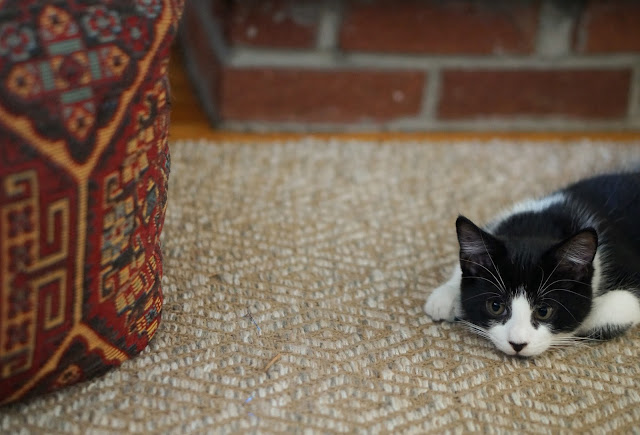 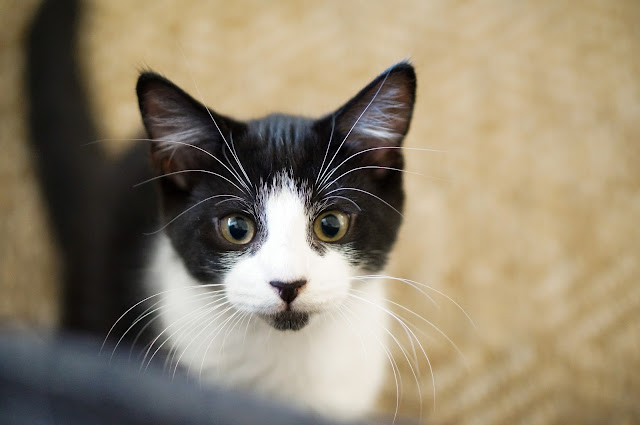 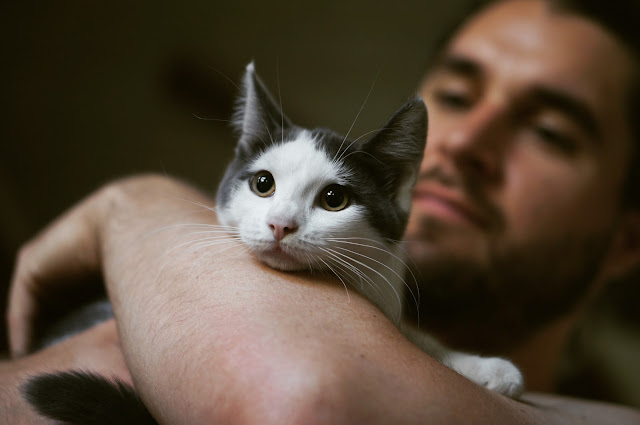